Contributing to the open-source community can open up paths to incredible opportunities, leading to limitless growth, something which web-developers of today fail to understand.

The impact of the open-source community in the field of web development has often been undervalued. Despite being one of the best ways to find solutions for almost all web development related problems, developers can be wary of contributing regularly to these platforms.

Open for all, Closed for none.

Open-source communities are a place for developers to publish their queries as well as solutions for others to view. The content posted is available for everyone to be used in their projects. Although not always free, the source code published cannot be patented or copyrighted.

It’s not just a nice way to help your peers as it will also help you earn recognition as  a developer.

And it’s not just about source codes; users also post bugs, fixes, queries and other content on these platforms.

Open source communities enable various developers scattered around the world to work on a  problem and come up with a solution. They’re excellent places to learn and to hone your skills.

A two-way stream: You give as well as you receive.

One of the main reasons why people avoid publishing content on open source platforms is because of the belief that they have nothing to gain in return, which is not the case.

Other developers will often use the source code published by you in their projects. And sometimes you might get an improved version of your program sent back to you. The bonus isn’t just a better code you can also learn from the improvements being shared with you.

When you post a query, you’ll often hear from developers who have solved the same problem in the past; you’ll learn a lot in a short space of time and avoid the pain of working our problems on your own.

At Cogoport we’ve been jumping in by deciding to publish source code for elements that everyone uses at some stage or another. With the thought of keeping it simple, yet impactful, and came up with CogoToast, our personal zero-configuration toast message library, which we have shared with the rest of the world.

Using Facebook’s JavaScript library React, we designed a library which contains five different toast messages frequently used in websites. These five messages could be customised to be placed anywhere on the site and could display any particular remarks in them. To further add to the reliability of this library, we also added the source code, which allows them to return a promise, with useful callbacks. Due to its straightforward configuration and easy to implement set up, CogoToast has been an instant hit among the community.

It is publicly accessible via NPM and Yarn, with the source code available at https://github.com/Cogoport/cogo-toast

Since its launch, the library has had over 1,200 weekly downloads from the Github community. The forks and watches of our library showcase the willingness of users to contribute to our project, which in turn not only resolves the problems faced by Cogoport but of anyone facing the same challenges.

We’re working on publishing numerous such libraries for the community to benefit from and in turn, help our developers grow their own skills.

In the end, it depends on you where you want to limit your capability as a web-developer.

Without being frequently connected to these open source communities, you cannot keep yourself updated with the latest trends and problems of this sector, which in turn results in your skills not being able to tackle any situation efficiently.

Open Source platforms not only provide you with tools to solve your already existing problems, but also allows you to take on tasks, which challenges your skills to the fullest, and in the end help you grow as a web-developer. 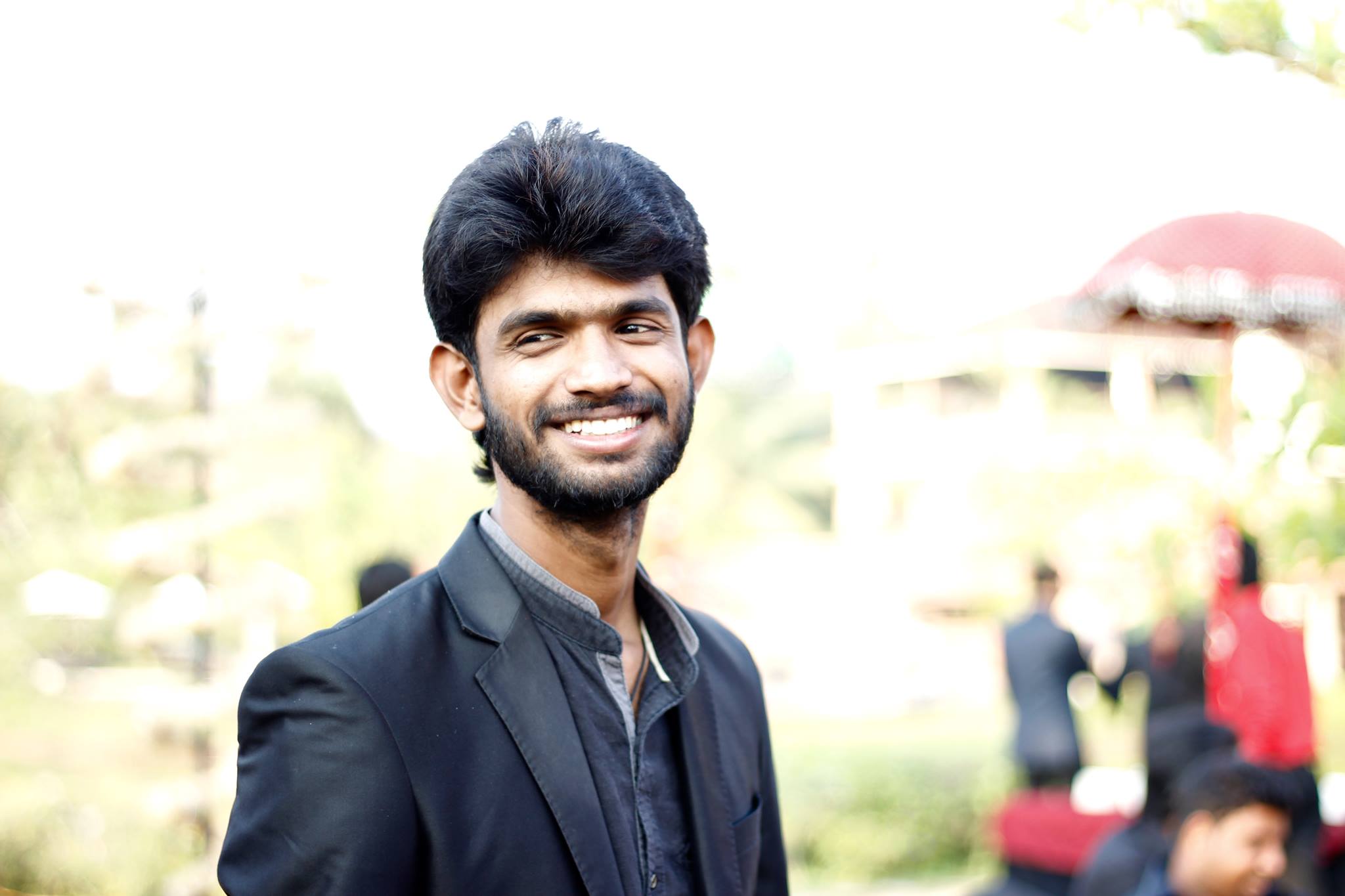